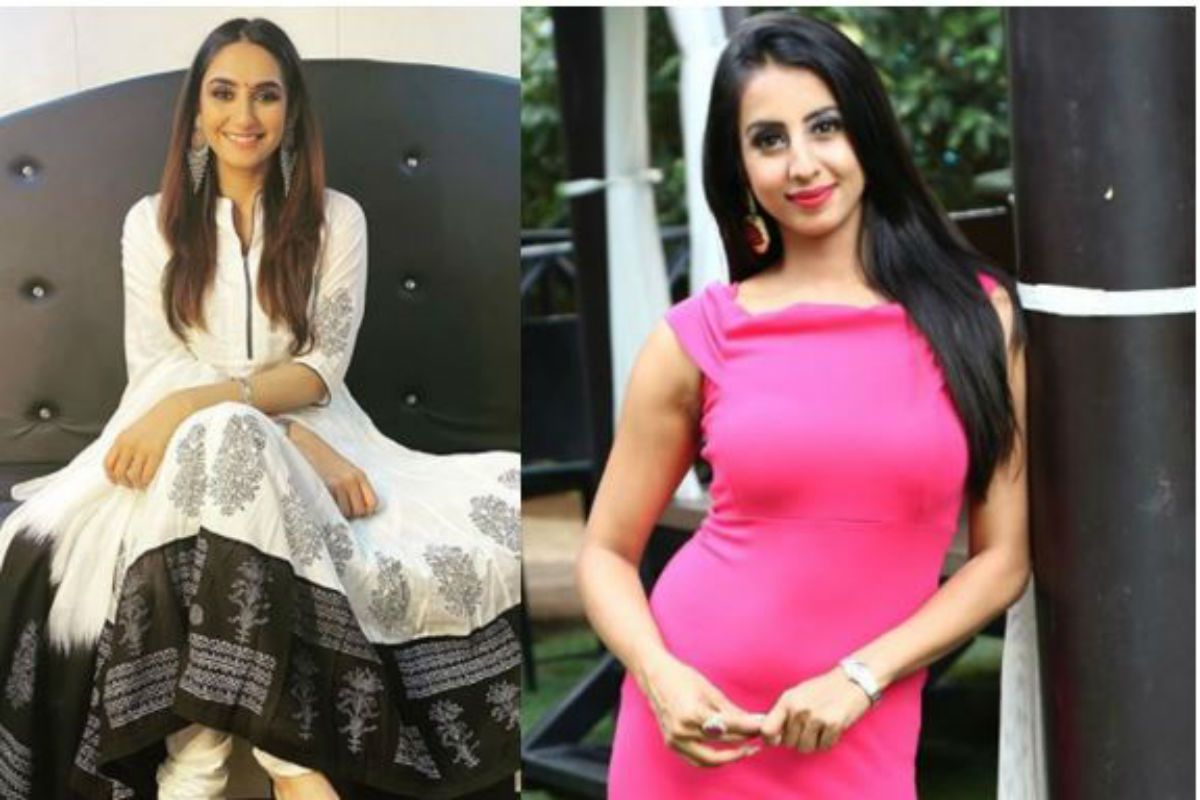 Sandalwood Drugs Case Latest News: The special Narcotic Drugs and Psychotropic Substances (NDPS) court of Bengaluru on Monday, September 28, denied bail to Kannada actors Ragini Dwivedi and Sanjjanaa Galrani for their alleged connection with the high-profile Sandalwood drugs case. The hearing on bail for these actors as well as other accused in the case is adjourned till September 30. The NDPS court also rejected the anticipatory bail applications filed by two accused in the case, Vinay Kumar and Shiva Prakash, who evaded arrest until now. The Central Crime Branch police are also on the lookout for actor Vivek Oberoi’s brother-in-law, Aditya Alva, who has been named in the case. The CCB has so far arrested high-profile party planner Viren Khanna,