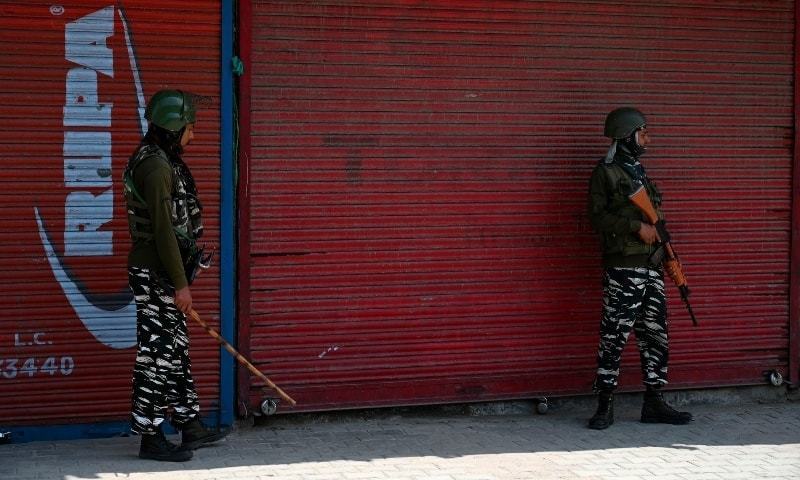 Police in Indian-occupied Kashmir talked about on Tuesday that they're investigating allegations from three households who say their kinfolk have been killed by the military in a staged gunbattle and buried as unidentified militants. Police are taking “all necessary steps to ascertain facts” throughout the case, talked about Amritpal Singh, the police chief in Shopian district, the place the Indian navy talked about the gunbattle befell on July 18. The three youthful males aged 18, 21 and 25 years are cousins who their households say had gone to Shopian to work as labourers. They have been lastly heard from on July 17. On Sunday, the households talked about they have been confirmed pictures that circulated on social media of three our our bodies